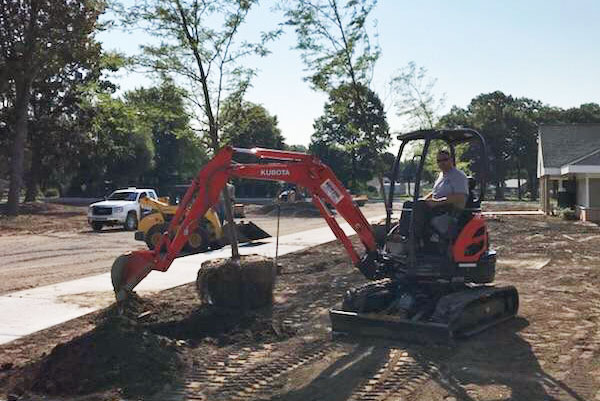 The new center, which will be connected to the McKinley Administration Building, 2720 Riverside Dr., was one of the key projects presented to voters for the $105.9 million bond that was approved in August.

"A big theme of this bond was knowing that early childhood education is critical to a student's success," said Superintendent Jamie Cain.

After months of planning, school officials held a ceremony on Monday at the site of the future center to celebrate the start of construction of the center and as an official launch of the bond implementation, which has been underway for several months now with various projects.

To kick off the start of work, a group of kindergartners plunged their kid-sized shovels into the dirt. 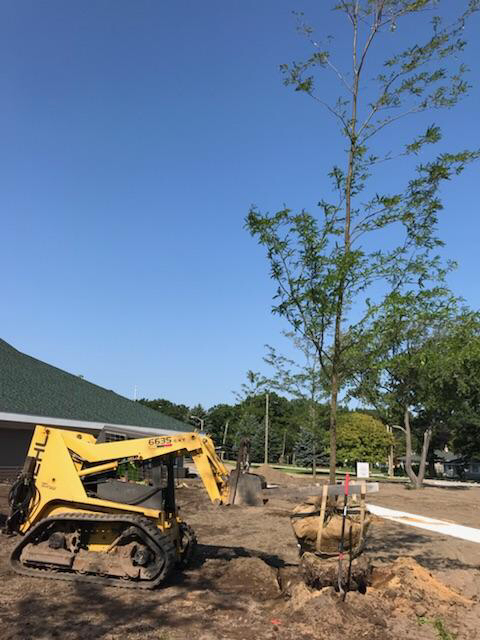 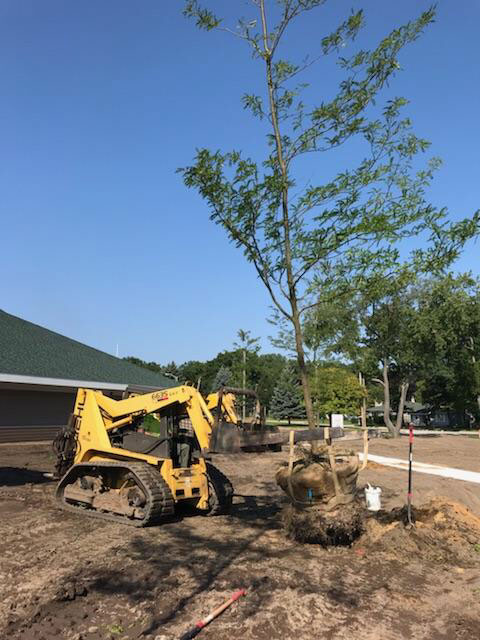 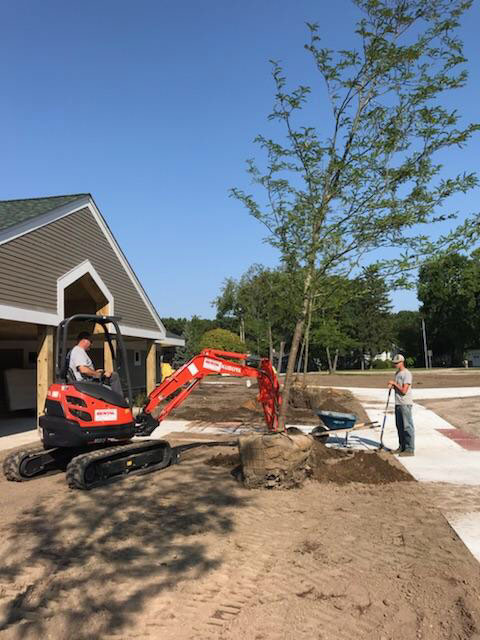 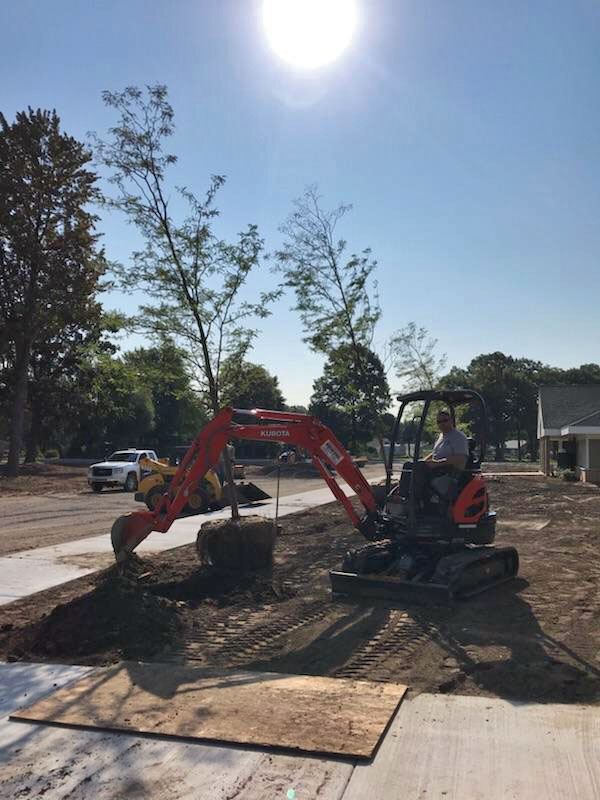 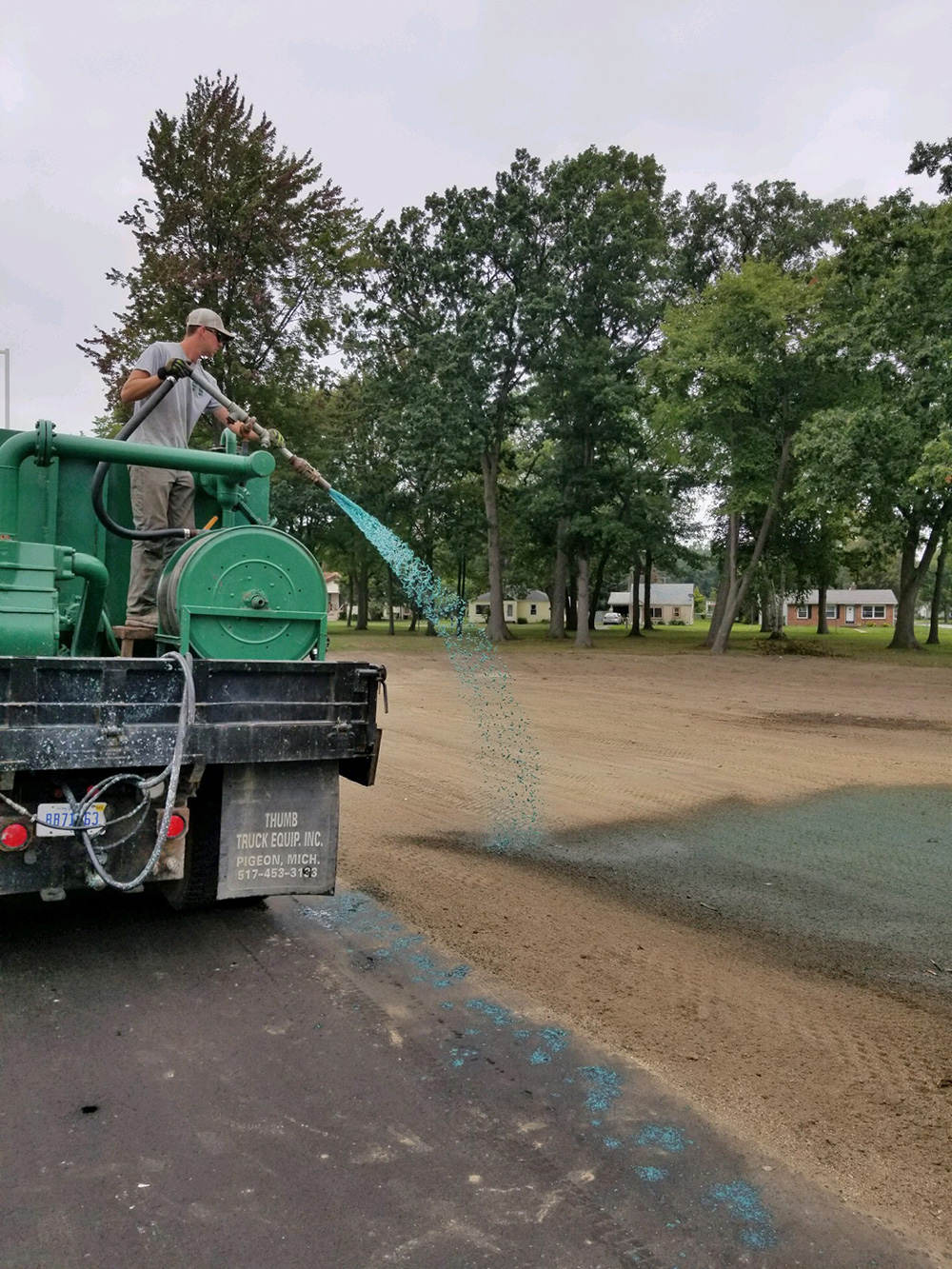 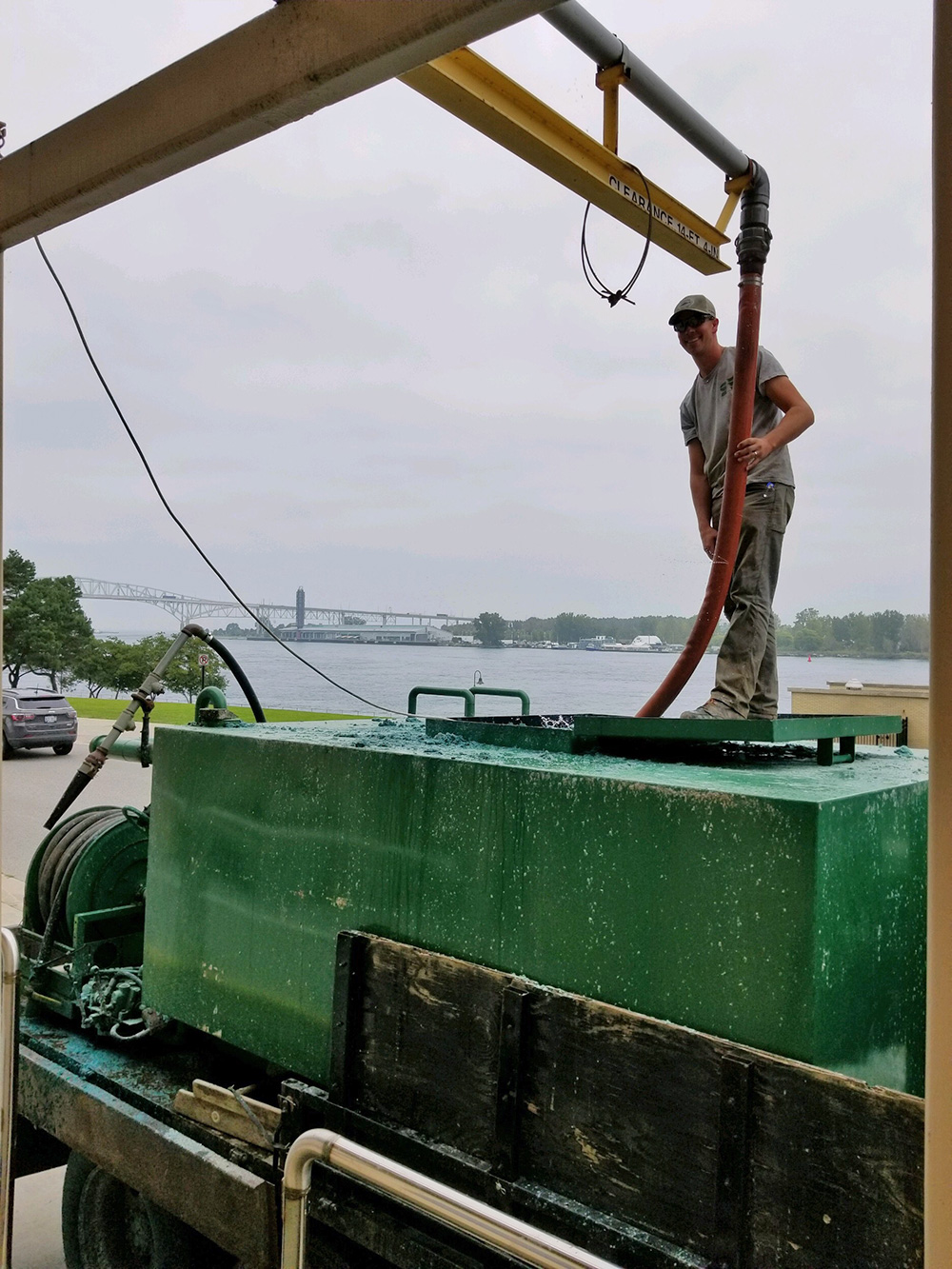 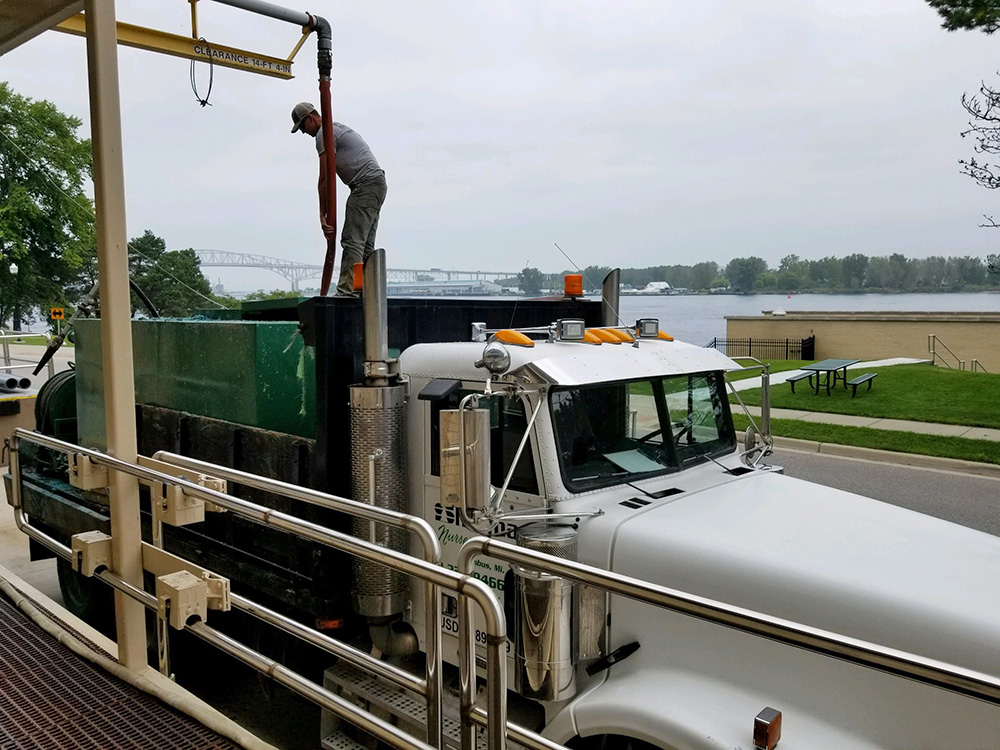 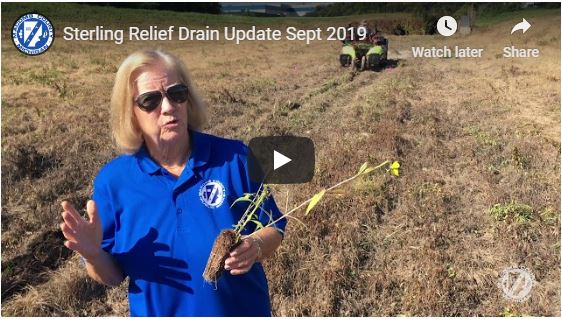 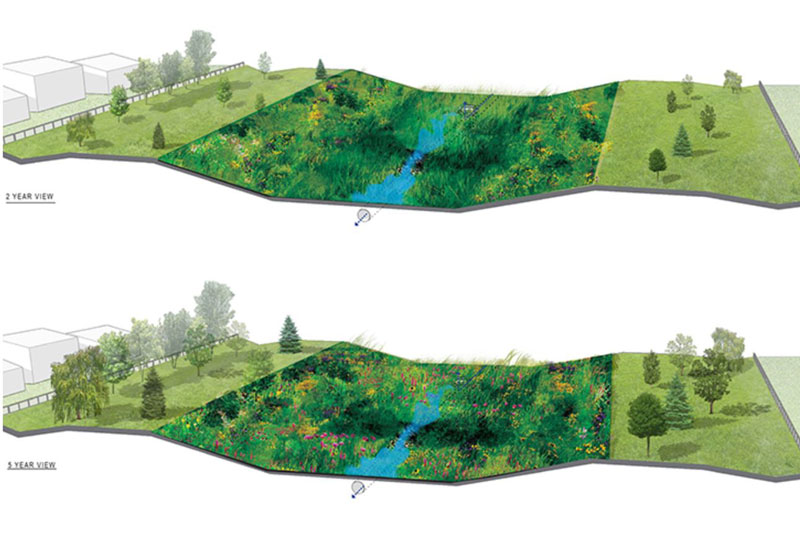 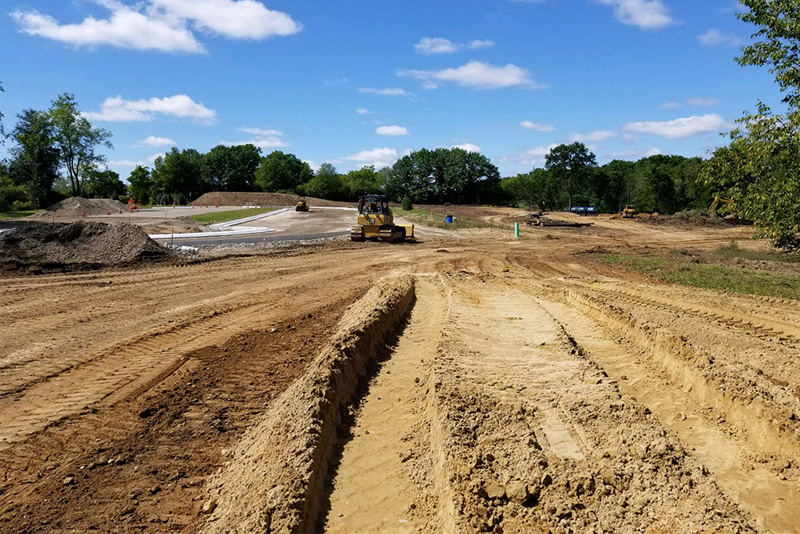